A little while ago, we reported about the forthcoming Meudiademorte ten-year anniversary edition, a “wooden box containing 10 one-sided 7″ singles by members of the artistic family”,
accompanied by the film “Mirage” which will tie all ten contributions together audiovisually and which is conveniently going to be released in a series of just as many parts.
Last time, we premiered the psychedelic Pretty Lightning assault “Mantra De Morte”, and this week’s second part comes courtesy of trio Schrein (and yes, that neatly translates into ‘shrine’), whose dazzling and beguiling, free jazz-informed improvisations are merely interspersed along a mind-altering sequence of 80s talk show scenes and Teenage Mutant Ninja Turtles ads, with surprisingly coherent results.
I’d mention hypnagogia if I didn’t know better. Watch it below.

ingenious dilettantes – the drummer’s in a frenzy,the violin’s screaming like a rabid cat and the electronics are scattered all over this painstakingly arranged racket.
Two slices of darn fine improvised musick.

The Track is part of the Datashock Family Box 10x 7″ Lathe Cut.
http://blog.meudiademorte.de/releases… 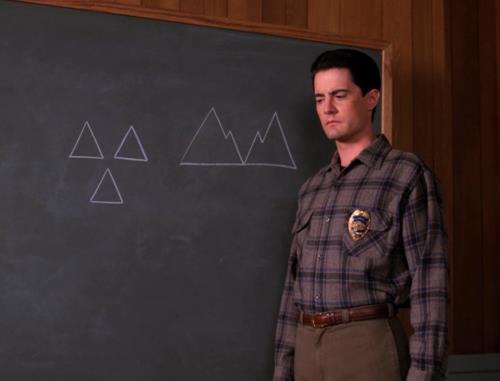