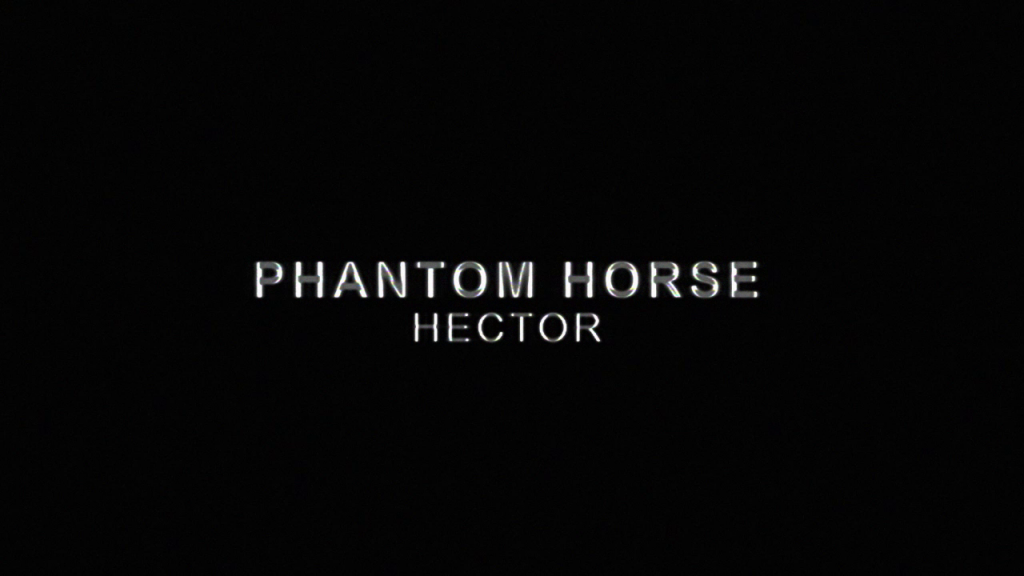 “Early last month we shared “Belegte Welt,” the 15-minute centerpiece from German synth duo Phantom Horse’s assured Different Forces LP for Umor Rex, and now we’re proud to share their first video from the album courtesy of Meudiademorte Records proprietor and Datashock founding member Pascal Hector. Appropriately enough Hector chose to treat with or was assigned his namesake track, “Hector,” one of the album’s shorter mainstays. If you recall last month, in my first Phantom Horse post I speculated whether or not that post was named after a sandwich, so I can’t help but wonder now how much forethought went into this coincidence. Not to sound like a nut, but Pascal Hector and Phantom Horse even share the same initials — more than enough basis for a conspiracy as far as I’m concerned. Hector’s video is a bouquet of color, pinks and purples washing across defined fields while shapes flash and a rectangular frame shifts position. I’m reluctant to try unpacking any of his conscious thematic intentions but its an appealing scattershot of sampled visual media that builds and reshapes itself to follow the calm aural discourse of Dommaschk’s guitar and Schütte’s synths.

Next on Meudiademorte Online Comp
First instalment of a free to download upcoming releases compilation... First round: Next on Mddm Online Comp June 1.Viki - Zodiac Hole A unique hybrid of industrial/noise and dance music created using...