As part of the celebrations of the ten-year anniversary of both the Datashock collective and its associated Meudiademorte label,
the Saarlouis-based group is releasing a wooden box containing 10 one-sided 7″ singles by members of the artistic family, including Datashock themselves, NFOP alumni Pretty Lightning, and others
– go here to check out the whole list. On top of that, all ten songs will be accompanied by a series of videos directed by Datashock and Meudiademorte mastermind Pascal Hector,
unveiled one after the other over the course of the next few months, eventually adding up to a movie named “Mirage” and thus ultimately meant to be watched as a single piece of audiovisual exaltation. Today, we’re proud to premiere the first part, the video for “Mantra De Morte”,
the contribution of heavy psych duo Pretty Lightning aka Christian Berghoff and Sebastian Haas. Check it out below, and watch out for the rest of “Mirage” to follow.

Pre-order the 7″ box now over here.

Mantra De Morte — neon images instead of dusty roads. Theses bikers ain’t on acid nor from hell.
The brothers are trippin’ on love — the real thing. Just because you can’t feel it, doesn’t mean it isn’t there. 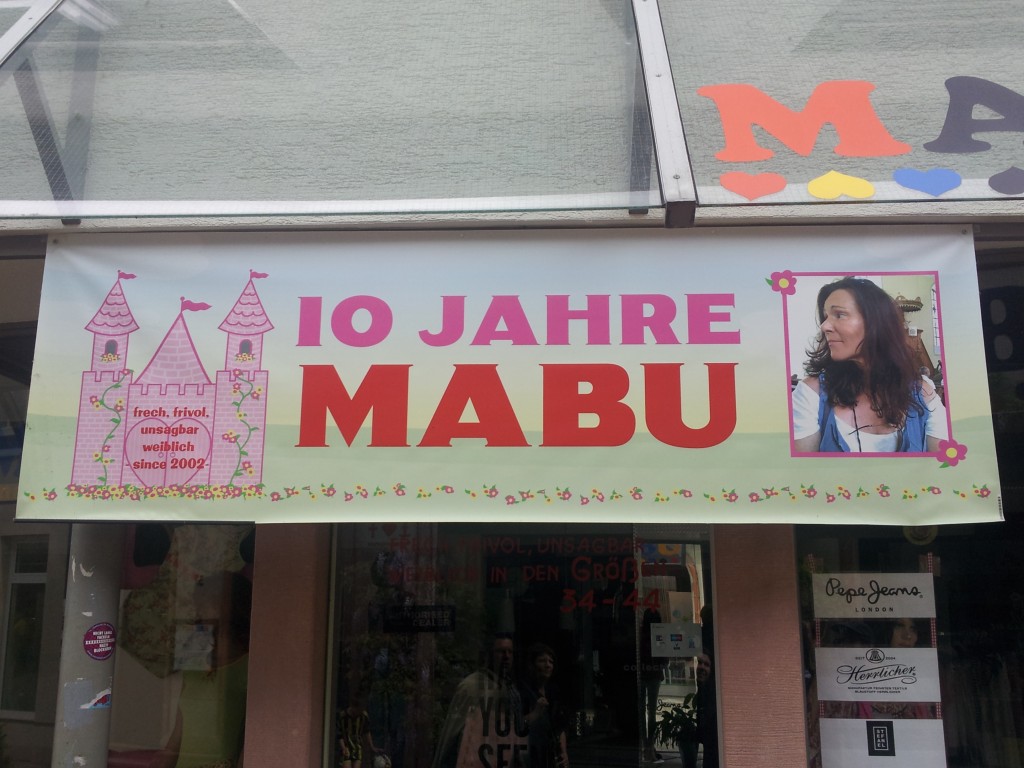